Overview
2020 has been a pivotal year with regards to racial injustice, but also just the sheer amount of global support for the Black Lives Matters movement. The recent wave of global protests has been compelling in the wake of such tragedies like Breonna Taylor, Ahmaud Arbery, George Floyd and more. I began asking the question what would a proprietary brand identity for BLM look like if it existed. In asking that question I began an exercise to create a custom typeface that was sharp and bold enough to represent the weight of these important names. The typeface has a star built into it to represent the eternal pursuit of justice for Black lives in this country. As I developed this typeface, I further explored my conceptual notions of how it could come to life not just for BLM, but also how it could reference other figures in history like Angela Davis, Malcom X and Fred Hampton with the Black Panther Movement. The power of any movement rest in the strength of its words. My ultimate goal with this project was to make the words of the BLM stronger than ever. 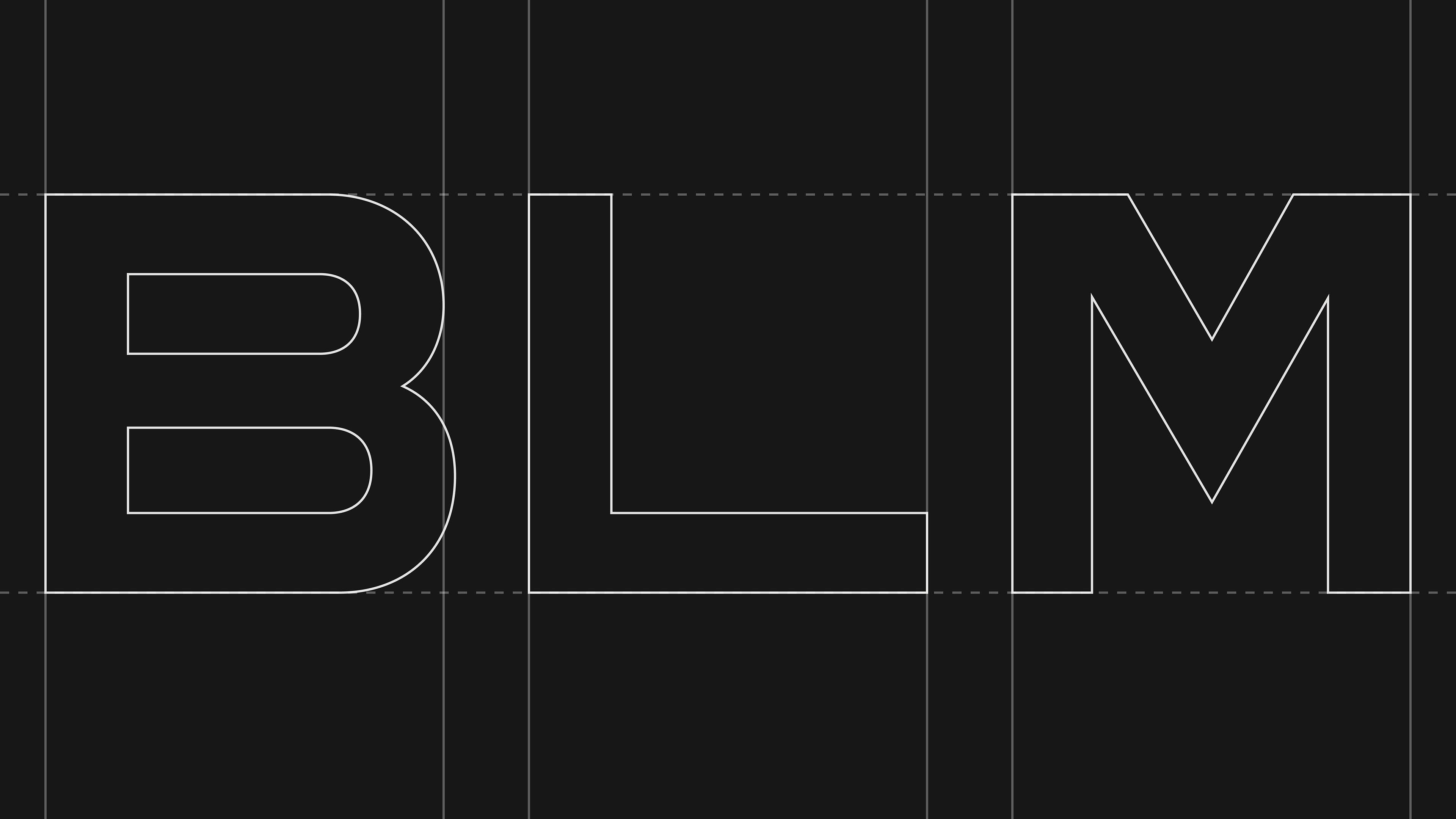 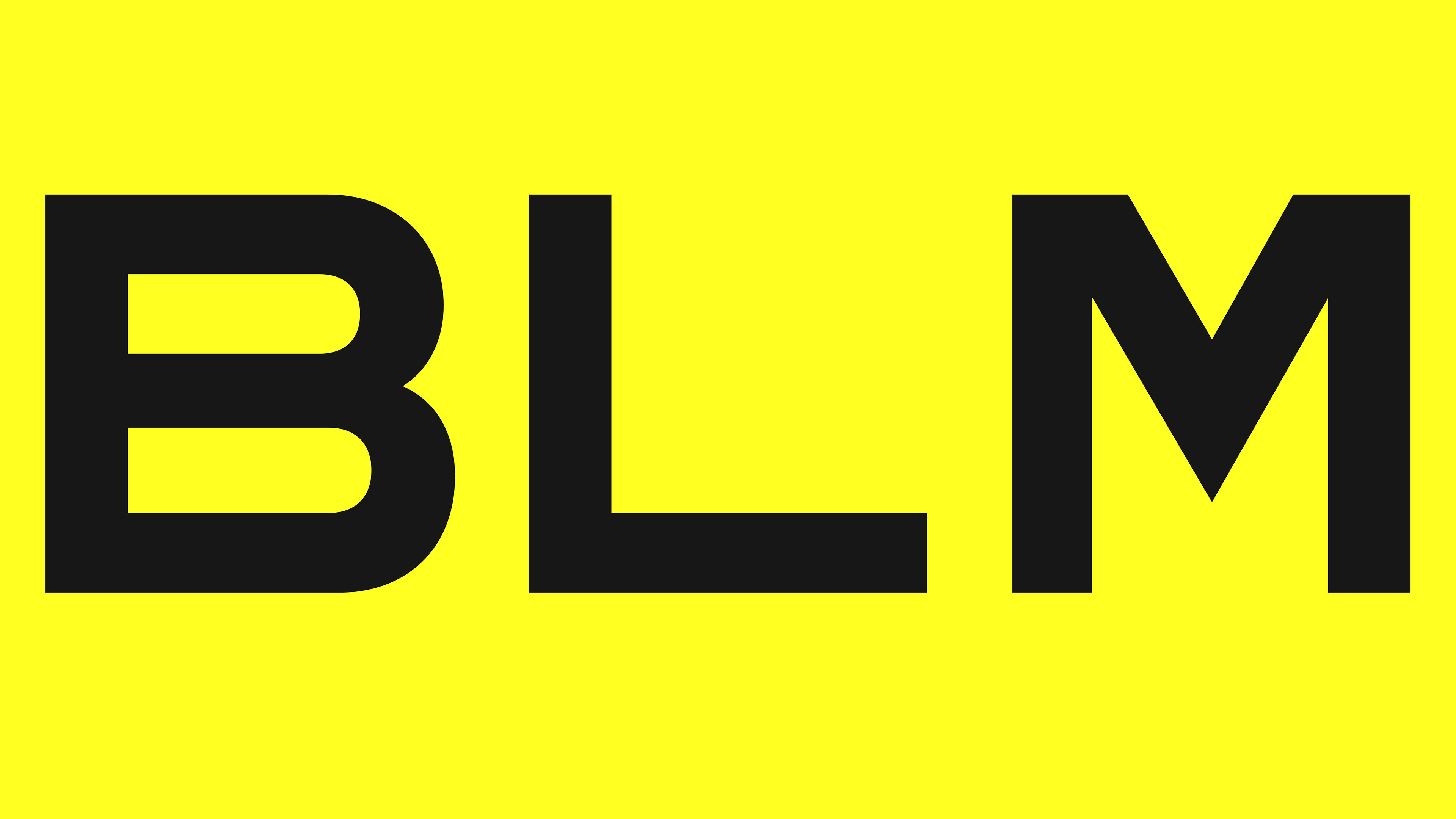 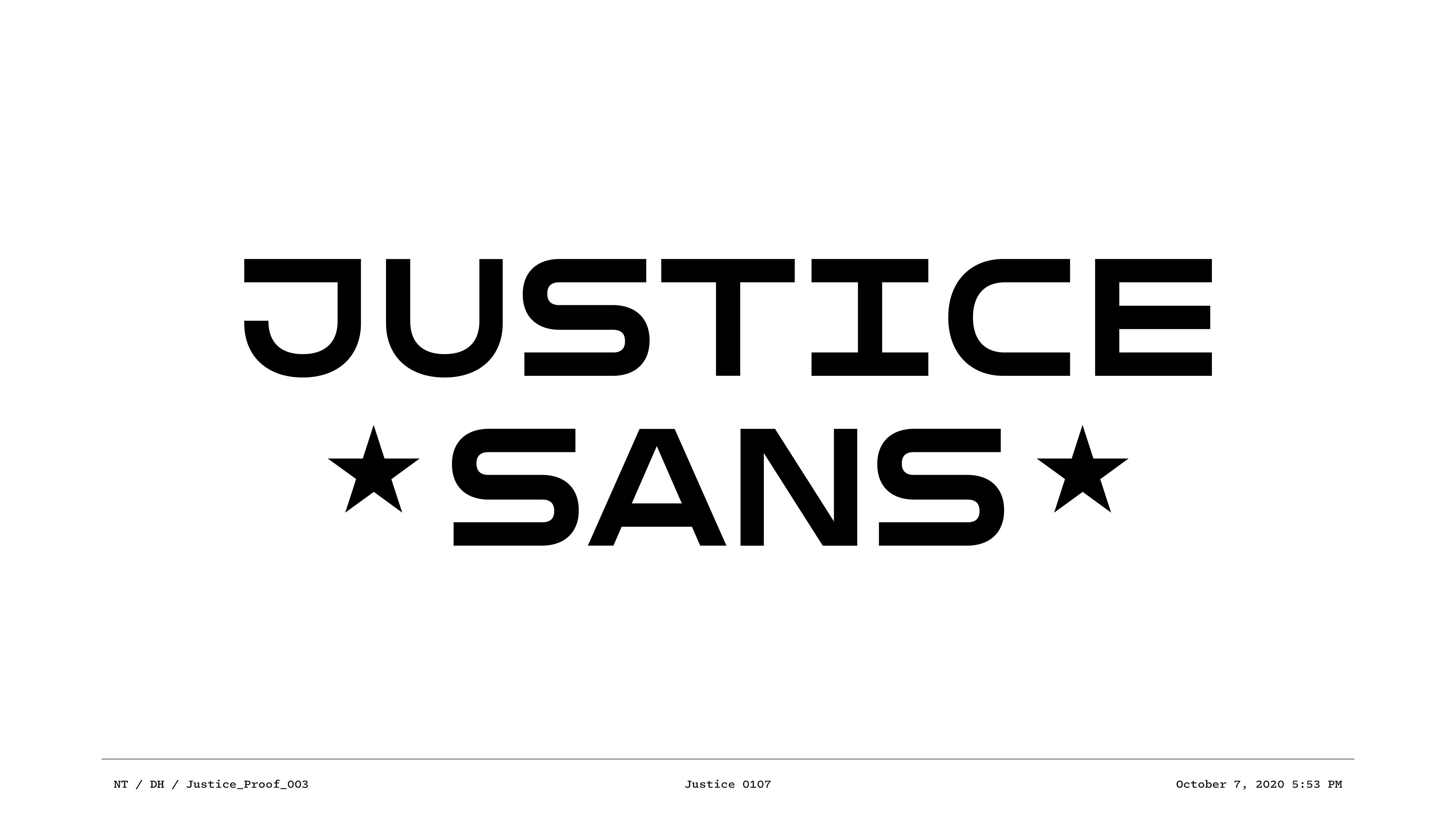 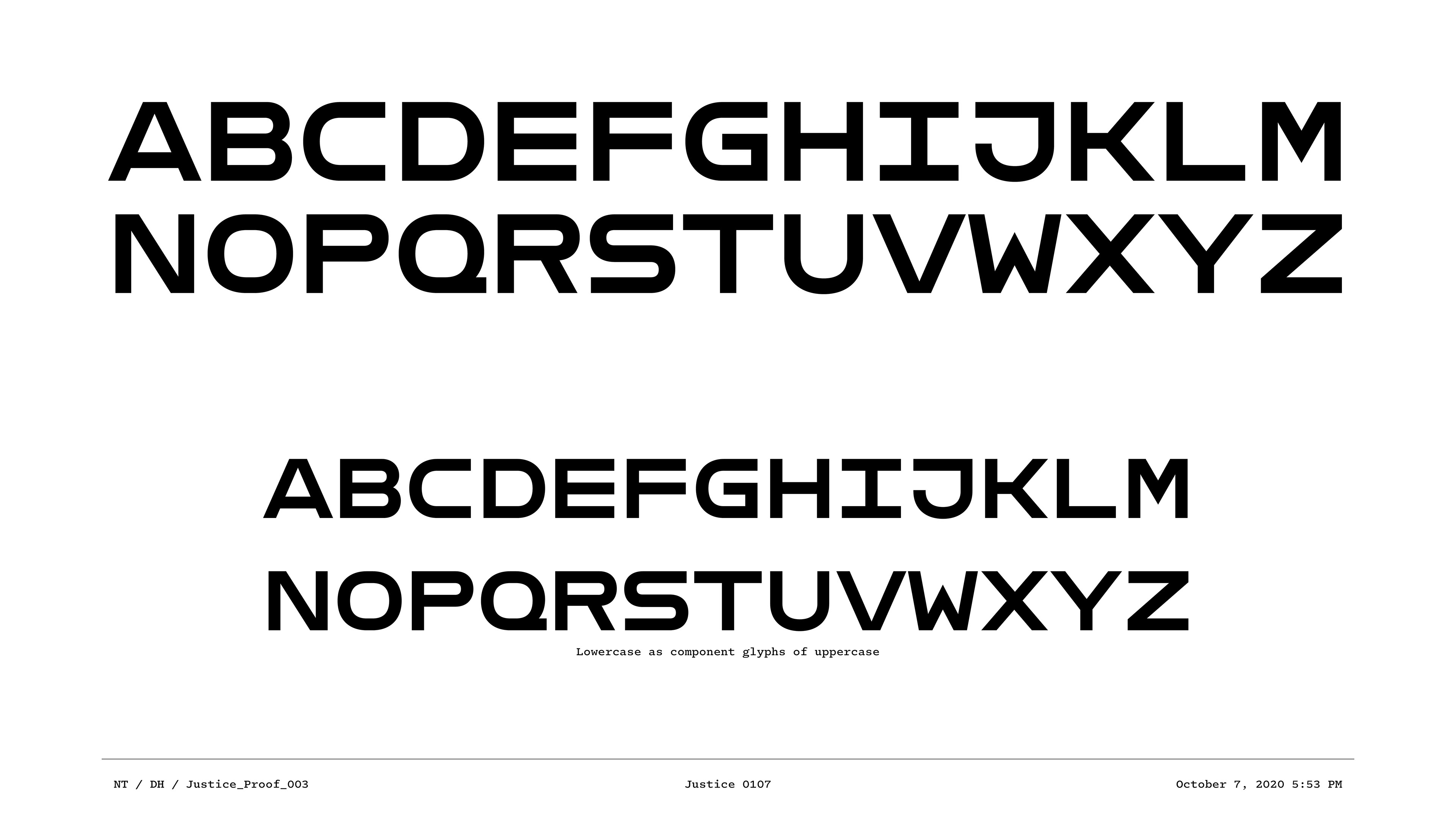 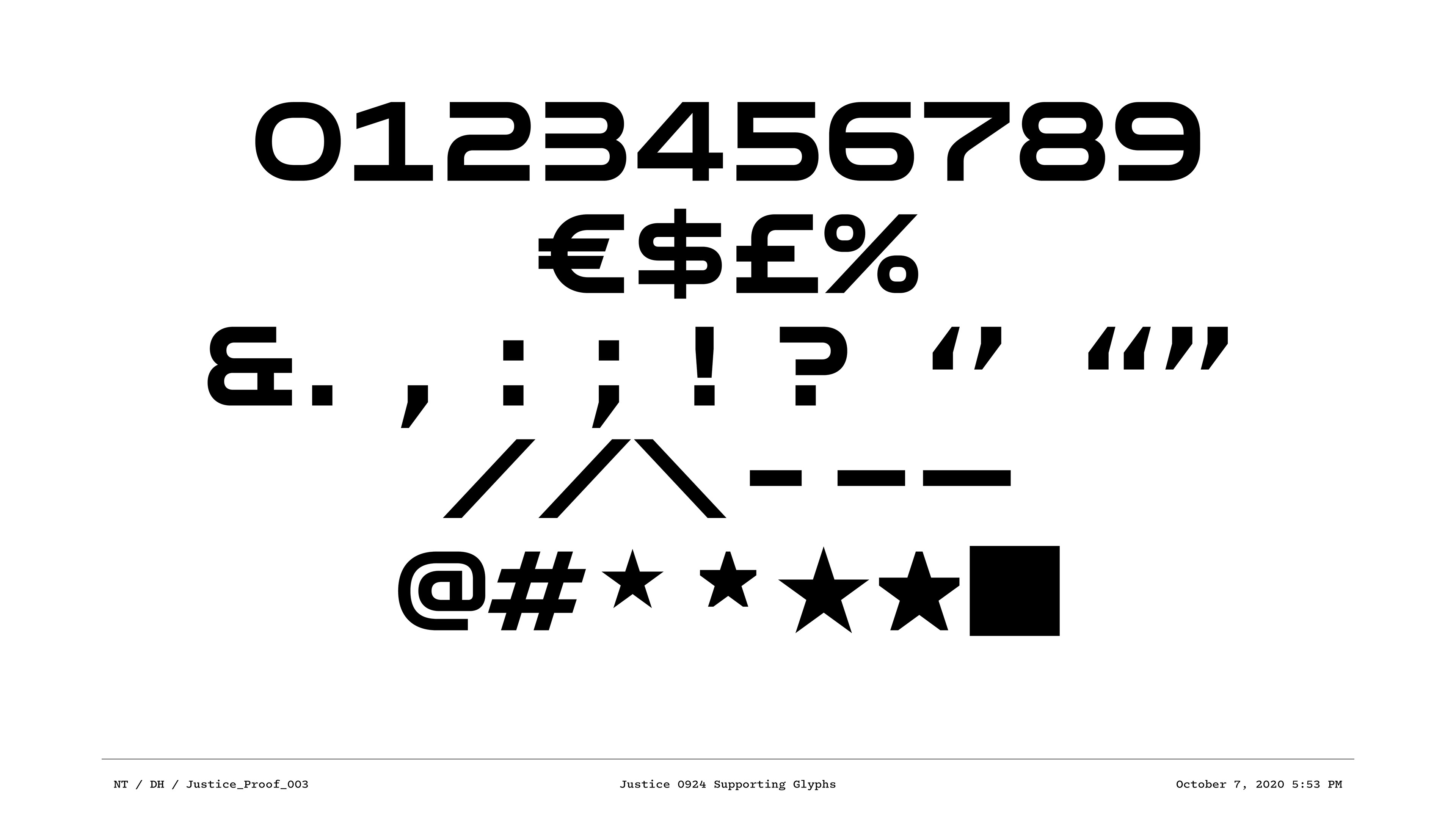 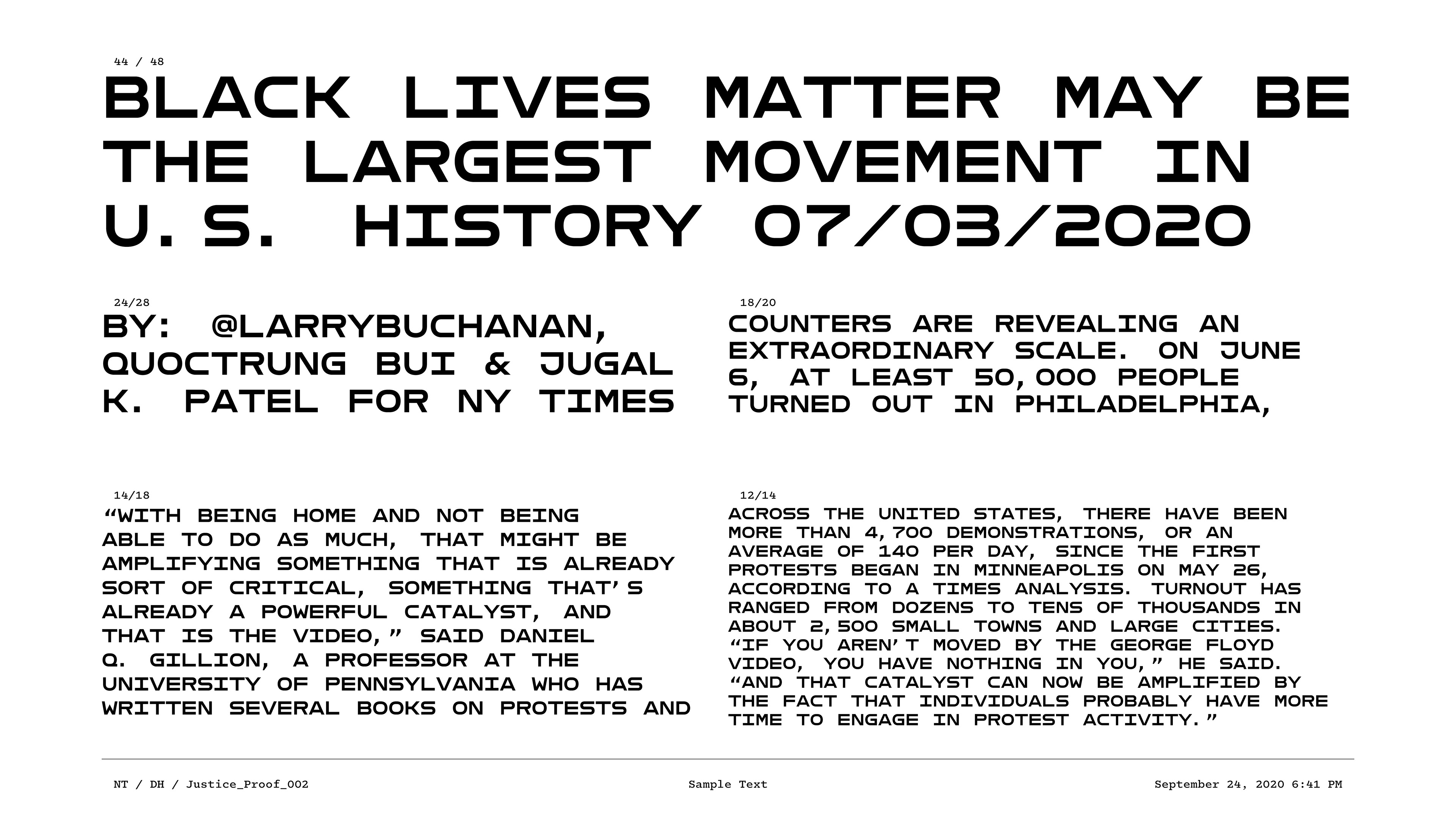 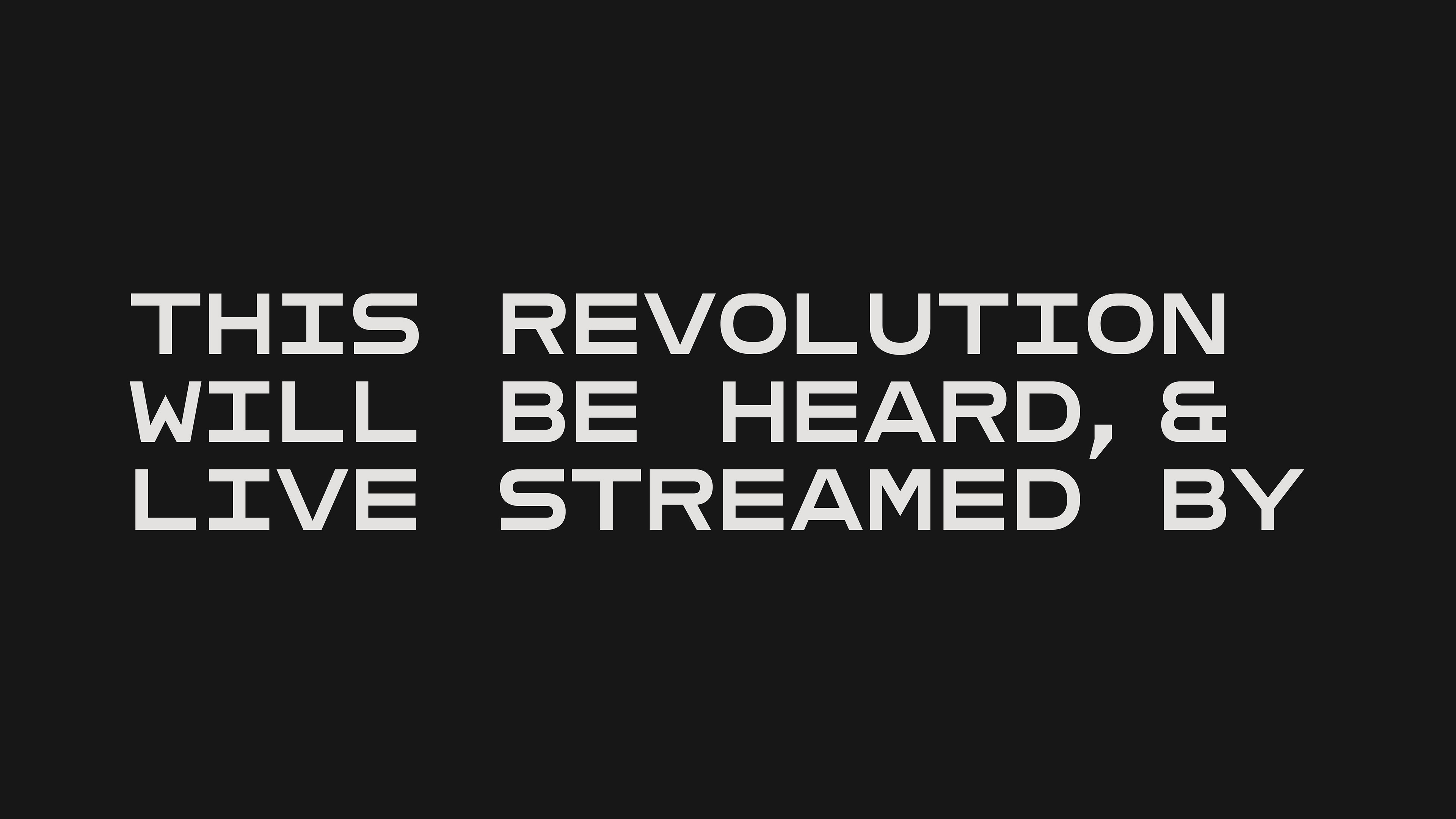 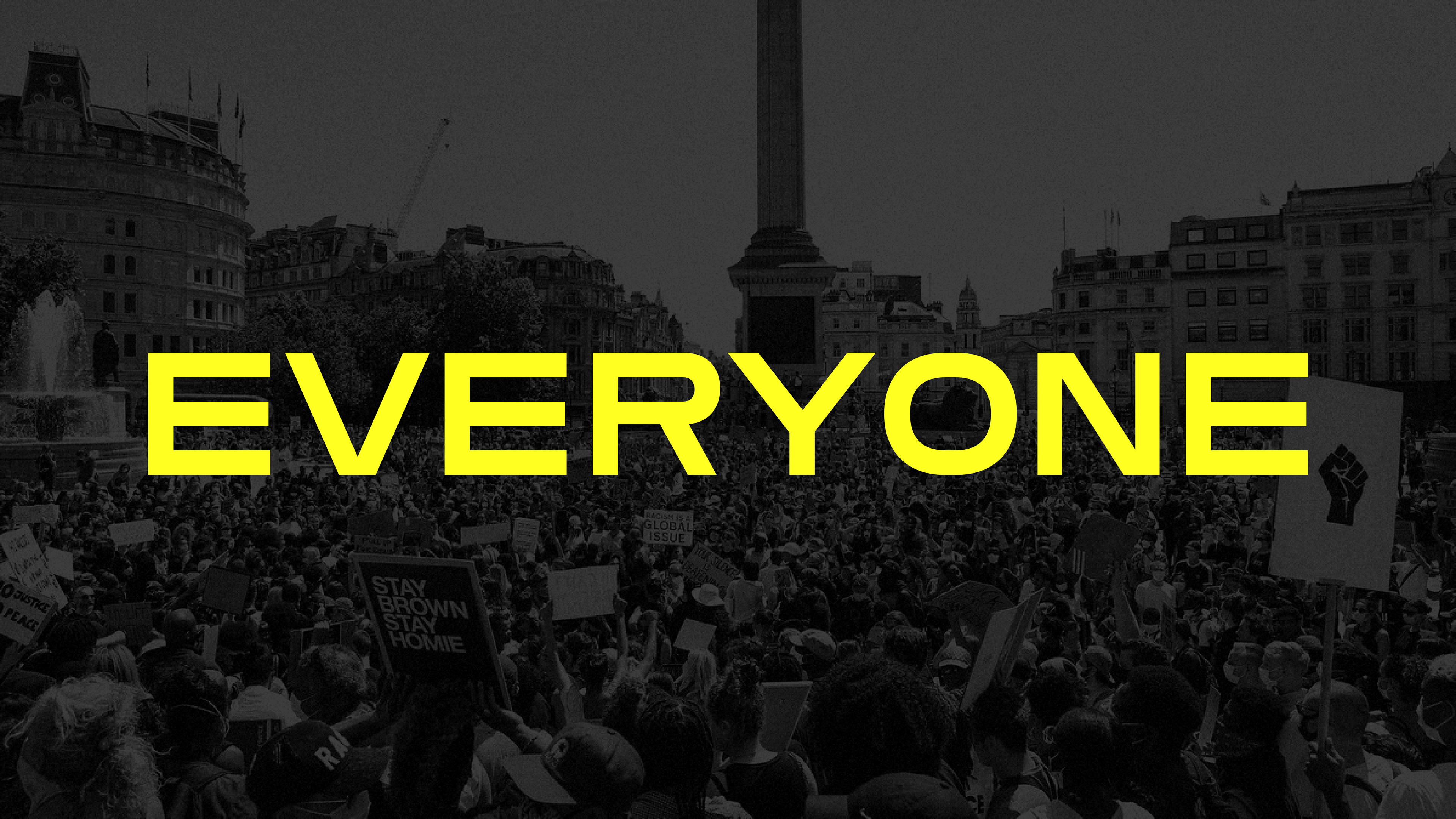